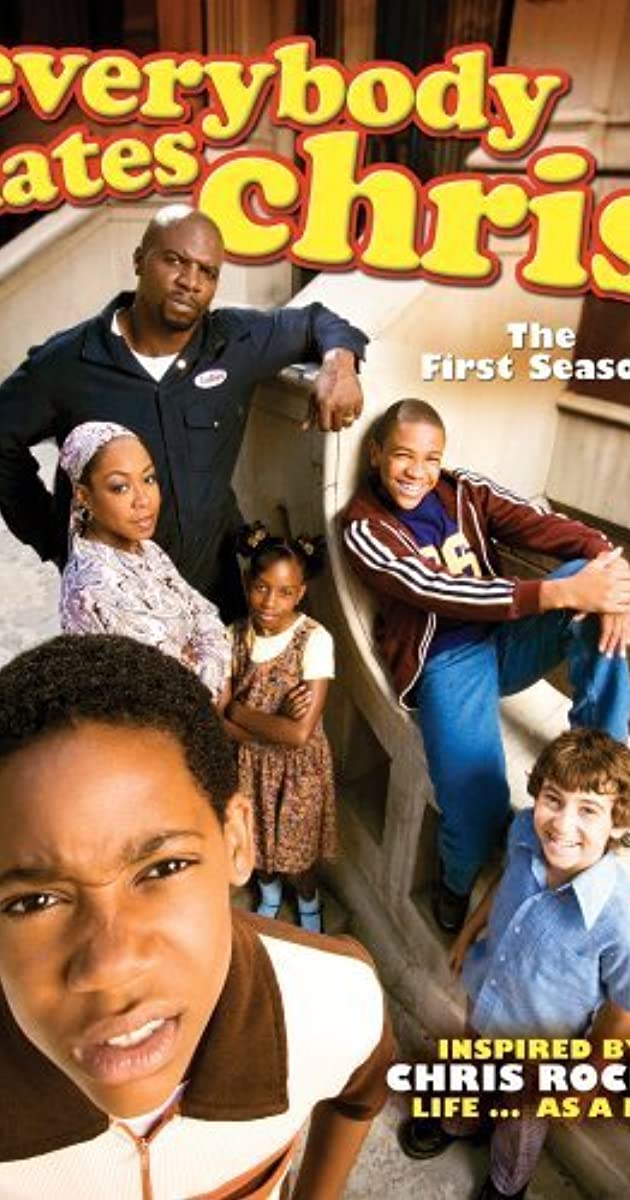 Everybody Hates Chris is based on recollections of comedian Chris Rock growing up and is set in the Bedford-Stuyvesant section of Brooklyn during the 1980s. The show is actually a personal favorite of mine. Based on an American black family living in Brooklyn the main character is Chris who is a teenager and older brother to his sister Tonya and youngest brother Drew. Chris has two hilarious, caring but stern parents, Julius and Rochelle. They expect the most out of their kids especially Chris since he is the oldest. While Tonya and Drew go to school in their predominantly black neighborhood, Chris goes to school in a predominantly white neighborhood. Going to an all white school brings its own struggles as he gets bullied not only for being black but also being a “nerd”. The show depicts the importance of having parents in your life as well as the struggles everyone goes through growing up. Chris’s family is used greatly throughout the series as they are a lower class family but emphasize the importance of hardwork. Like all families each person has their own personality but they make it work as it should be. The show uses comedy to bring forth different issues experienced by young kids as well as expressing race issues experienced by a young kid going to a school where they are the minority. Overall the most important message the show sends is the importance of parents in child development as well as the struggles kids may think are serious but truly do not matter in the long run. Rather these struggles make us who we are as a person and molds our character.